Representing Haddam at the state convention was Ralph Livieri, Cati Ferrari, Aubrey Bingham, Melissa Schlag and John Fernandes. Thank you to all the delegates for their time this year! 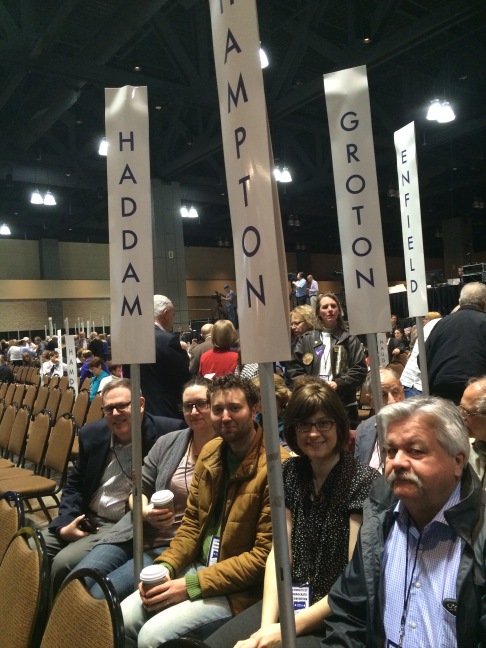 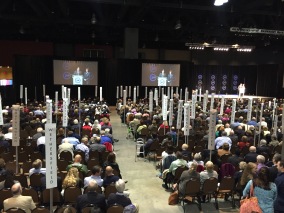 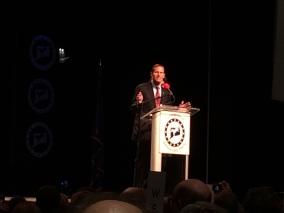 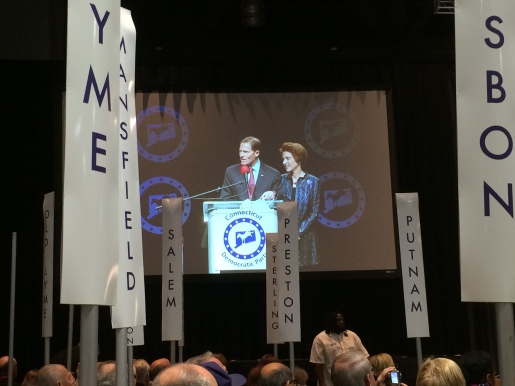 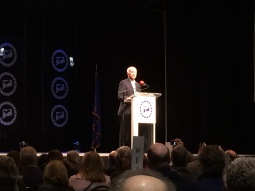 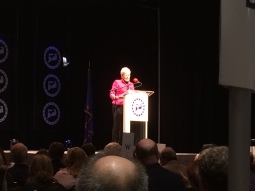 We’re In The News